Lining up alongside massive names such as the Haynes Motor Museum, Charterhouse Auction and car clubs from up and down the country, Lombard Rally Bath will be at the November spectacular with some eye-watering rally cars and two heart-thumping rally tracks.

Lombard Rally Bath will be exciting visitors at The Classic Vehicle Restoration Show by demonstrating a fleet of rally cars around two custom-built tracks set in the grounds of the historic Royal Bath & West Showground during the weekend of November 2-3.

Two demonstration routes will be set out in the Showground, allowing historic rally cars such as the iconic Ford Escort Mk2, Lancia Stratos, Triumph TR7V8, Mini, Lancia Delta Integrale and Peugeot 205 to show some of their paces, with the cars on display between their runs. Listen to the music of the tuned engines and see cars from a great past period. 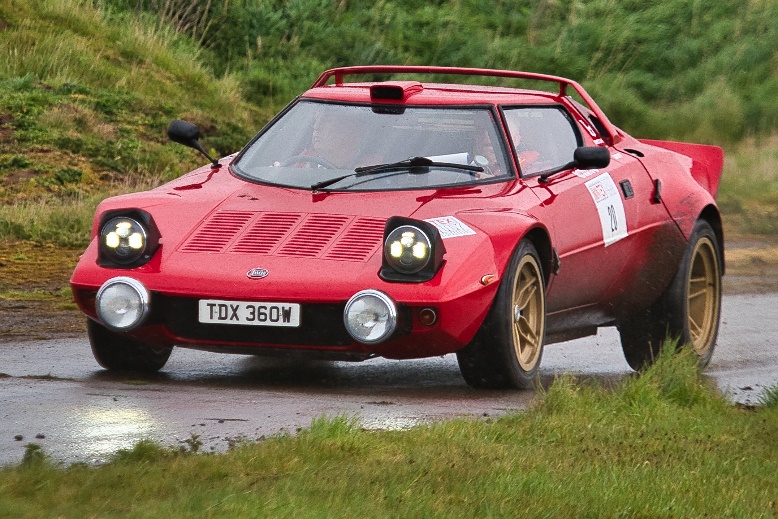 Show goers can relive their youth by watching this remarkable spectacle of historic rally cars on demonstration around the two custom-built tracks and listening to the music of tuned engines. The cars will be assembled near the main show halls and released to complete two stages, one all tarmac and one mixed surface, before returning to the display area between runs. Historic rally cars such as the iconic Ford Escort Mk2, Lancia Stratos, Triumph TR7V8, Mini, Lancia Delta Integrale and Peugeot 205 to show some of their paces, with the cars on display between their runs. 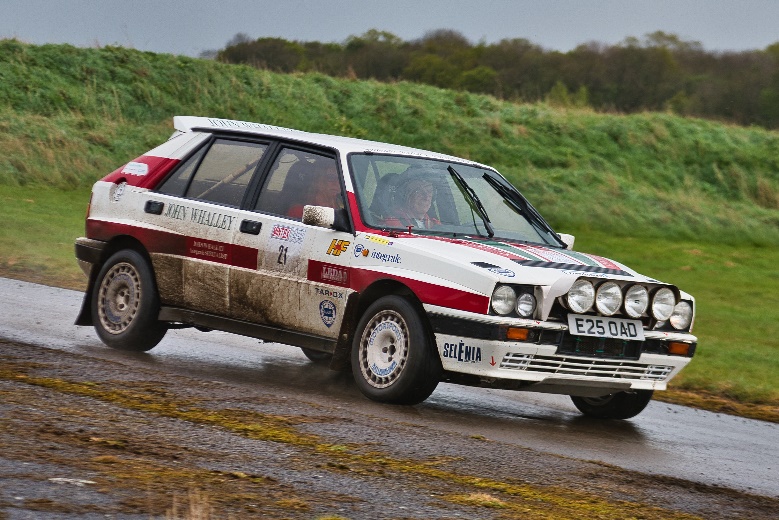 Lombard Rally Bath is the brainchild of Tim Nash, who rallied in the 1970s, competing in three Lombard Rallies after following his hugely successful brother, Tony, into the sport. Their aim is to bring back Lombard to rallying and to recreate part of what the Lombard RAC Rally stood for in the 1970s and the 1980s. Lombard Rally Bath provides the opportunity to experience driving on long-lost rally stages in rally cars, and bringing those cars back to the areas that have not seen rally cars for many years. The UK’s premier historic rally recreation event celebrates the four years in the 1970s and 80s when Bath was the host town for the Lombard RAC Rally.

To find out more about Lombard Rac Rally, click here. 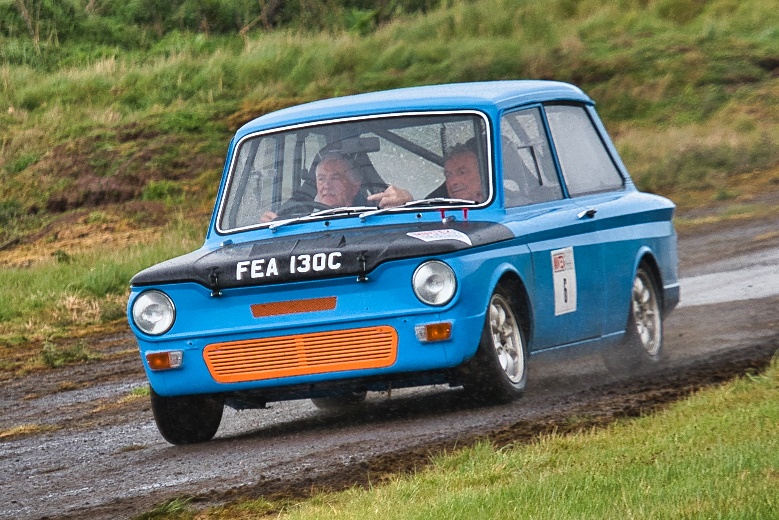 In addition to this brand new attraction for 2019, the event will also feature more than a thousand cars on display, the famous Complete Kit Car Hall, traders and jumblers, plus the Haynes International Motor Museum Live Workshop who will be filling their huge stand with some old, rare and expensive cars including a Ferrari 512 BB and a completely original, unrestored 1964 Mustang. They will also be stripping back an engine from a Lamborghini Countach. The multi-award-winning museum and visitor attraction will be celebrating 60 years of the iconic Mini with a fascinating stand and a cutaway Mini.

For more information about the show, and to buy your advance tickets for just £10, visit: cvrs.bristolclassiccarshows.com.