Eclectic Mix of Classic Cars Will Go Under the Hammer

Classic car buffs often look to make the most of the long winter months to complete, or take on restoration projects, and Charterhouse Auction will deliver a diverse selection of cars in need of sympathetic repair.

The Footman James Classic Vehicle Restoration Show at the Royal Bath & West Showground will host the Charterhouse Auction on the Sunday of the show, which has several projects in various states.

First to go under the hammer will be a 1949 Jaguar Mk VI estimated at £4000-5000. Stripped in readiness for restoration, it is a complete car which has been fitted with the larger 3.5-litre engine. 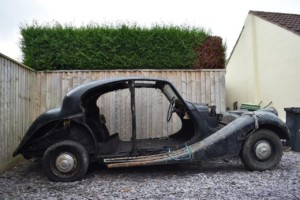 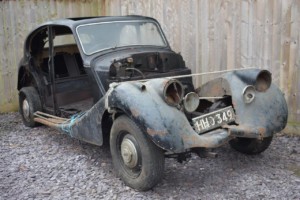 From the same owner is another Jaguar – a 1957 Mk I with a 3.4-litre engine. Similar to the one used in the hugely popular Endeavour TV series and with just one former keeper, the 62-year-old classic is very original and is a matching numbers car. Still running and driving, but needing some work, it is estimated at £8000-10,000. 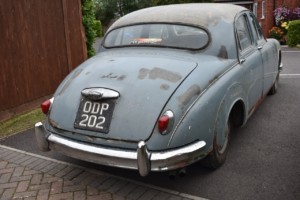 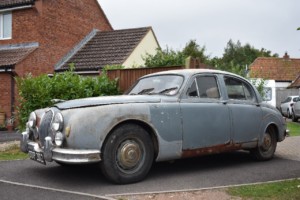 If you’re looking for a British sports car to restore, then a brace of early 1970s MG B GTs may tickle your fancy. Being offered for sale as a single lot, both could be restored or one could act as a donor car, and they are estimated at £1000-1500. 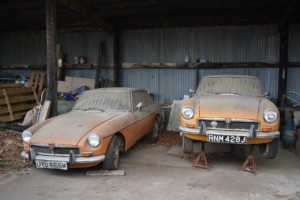 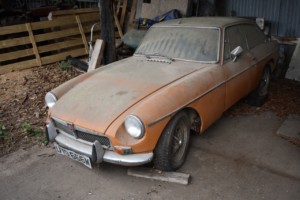 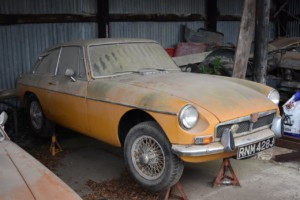 From across Europe, there is a left-hand-drive 1973 Citroen Safari, a rare survivor which is being sold without reserve. Another left-hand-drive car is a 1978 VW Transporter which was imported from Cyprus a few years ago and is an ideal purchase for an enthusiast to convert into a camper for family fun. It’s expected to sell for around £2000. 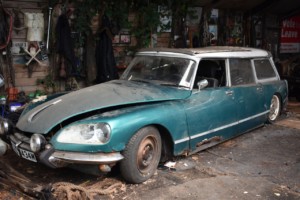 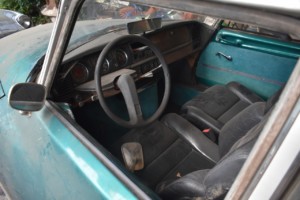 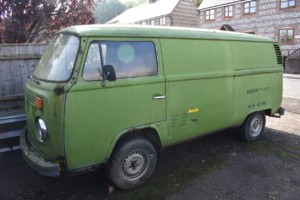 “However, it is often the restoration projects which get the bidders going and we certainly do have a choice of projects for all abilities!”

The Charterhouse Auction at the Footman James Classic Vehicle Restoration Show lines up alongside the Haynes International Motor Museum live demonstration workshop as well as the popular Kit Car Hall. The two-day event will also feature more than 1000 cars on display including incredible club stands and the Classic Car Park where visitors can bring their classics along before storing them away for the winter.

The spacious halls of the Royal Bath & West Showground will feature a huge range of independent and specialist traders over the weekend of November 2-3, 2019. The Automotive Garage Clear-Out gives all visitors the chance to rehome their old possessions or grab a bargain in the good old-fashioned car boot sale on the Sunday.

Save £2 off the on-the-gate price and pay just £9 when you buy your tickets. To find out more about the biggest show of its kind in the South West of England, visit: www.theclassiccarshows.com